It seems it came as a shock to even TS Abdul Gani Patail to hear that he has been 'terminated' or in ither words SACKED from his Attorney General position as according to the Malay Mail:

"Tan Sri Abdul Gani Patail today expressed ignorance over the announcement that his service as Attorney-General has been discontinued due to health reasons." - See more at: http://www.themalaymailonline.com/malaysia/article/gani-says-in-the-dark-over-sudden-termination#sthash.E2H0vhzA.qDZa2eOp.dpuf

And so why was TS Gani Patail sacked so quickly and unceremoniously when if he was really ill, it would make more sense for him to be allowed to graciously resign from the job with honour? Is it just me or does it not seen suspicious that TS Gani Patail is one of the 4 key senior government officers charged with investigating the 1MDB scandal or more pointedly, the Prime Minister DS Najib's involvement in it!

It should also be noted that the former AG is also famously hated by a section of the Malaysian population for his guts in persistently pursuing the much more popular former Deputy PM Anwar Ibrahim. If he was so determined to prosecute Anwar Ibrahim before, is it not likely that he has been pursuing the 1MDB investigation with just as much zeal? Is it possible that that he is bejng removed as he has shown himself now to be a threat to DS Najib's continuation as PM?

This Blogger admits this is speculation, but it is not wild, it is educated and informed speculation. Surely this shows exactly why DS Najib should step aside until the 1MDB scandal is fully investigated and resolved with his prosecution of exoneration. At least take leave as Prime Minister! Otherwise, any significant event such as the above will raise questions to continue to undermine DS Najib's leadership... 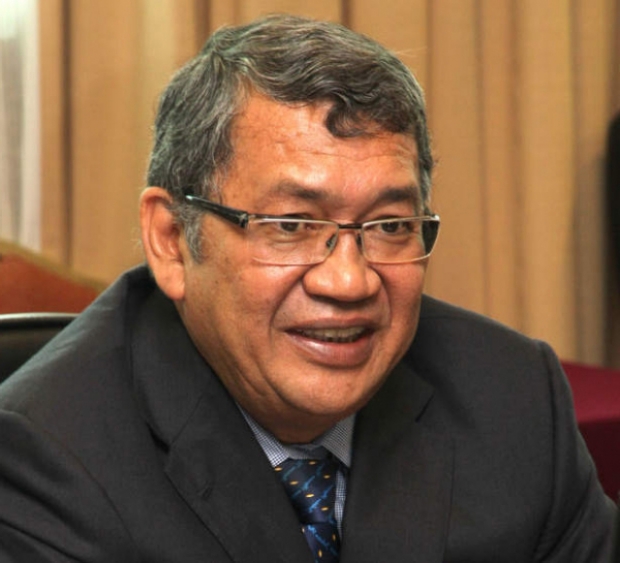