Email ThisBlogThis!Share to TwitterShare to FacebookShare to Pinterest
Labels: Bolasepak 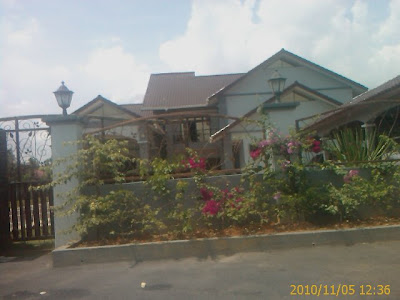 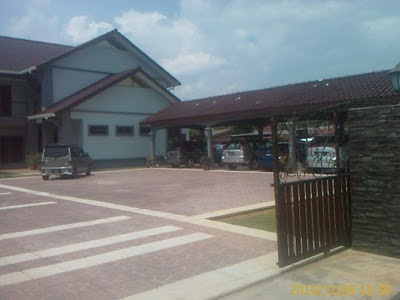 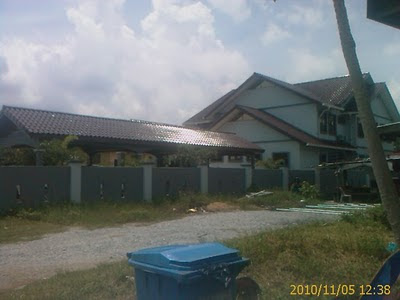 Wikileaks Breathing New Life To The Relevance Of Blogs Debate...

Noam Chomsky's rise to fame as a champion against neo-liberal or indeed neo-conservative hegemony by the Western dominated 'Superclass' included the writing of a very weighty book, Manufacturing Consent, in the late 80's. In this book, he posits that the profit motive of mass-media already drives the news content of the news media business, i.e. what is mainstream media today, away from necessarily reporting with the public interest at heart.
Since the writing of the book and various updates - such as the shift in dogma from anti-communism to the 'War on Terror', mainstream media globally, but especially in the West, has undergone significant consolidation, such that 'media giants', now dominate not just the newspages, but television and even the silver screen. The various parts of these global media entities try to depict independence from any central controlling influence, conveying messages subtly.
The examples of this are various, such as the clear on-going propogation of the necessity of a 'War on Terror', finely laced with the acceptance of 'good Muslims', which vary from the religiously observant to the secular, but all wholeheartedly accepting the offerings of Western civilisation. However, 2009 also saw what I believed was the beginning of a subtle multi-media war against the new forms of independent journalisms; i.e. blogs.
One can now note on an occassional basis, blogs and other online news platforms being subtly maligned in TV shows and movies. The put-downs are subtle, such as the character Booth in the series Bones declaring the phrase 'important blogger' to be an oxymoron, or indeed Russel Crowe's character's derision of blogs as not carrying news but opinions in the film State of Play when mentoring a journo-blogger from his newspaper's online department.
These subtle putdowns are in this blogger's view, the beginnings of propaganda, designed as an attempt to plant seeds of doubt over the relevance of blogs as a form of citizen-journalism in the new media. No, not being overly dramatic nor thinking self is an over-important blogger. Simply noting that for the first time since 'pamphletering' became vogue as an instrument of propaganda, the now corporatised Fourth Estate has found a rival they can hardly cope with, blogs.
Such actions are not the first by traditional or 'old' media to curtail the influence of new media but merely the latest. Earlier attempts included corporate moves to dominate online companies, such as the AOL-TimeWarner deal. This was followed by the 'can't beat 'em, join 'em' strategy, with traditional Western newsmedia going online, complete with journo-bloggers. Whilst online penetration of 'old' media has been impressive, independent blogs continue to flourish...
And so the threat of independent citizen journalism against 'Manufactured Consent' persists... as so dramatically demonstrated recently by WikiLeaks!
Is this blogger overemphasising the significance of WikiLeaks' recent revelations? I do not think so. Of late, there has not been much triumph felt by citizen journalism as a global force. Sure, in countries like Malaysia, some difference may still be felt, but even here, where there is improving prosperity and when the government seems to getting its act together somewhat, citizen journalism may seem a tad pointless... but really it isn't!
WikiLeaks is an international sensation, but there was a time when the local sensation of our blogs have brought hope and addressed wrongs untouched by our traditional media, for we have our own home-grown 'Manufatured Content' of various hues. And as long as such traditional media does not give the public good its due priority, there will always be room for citizen journalism, for blogs, in the hearts, thoughts and actions of the people...
Posted by Unknown at 1:22 am 2 comments: